ZEN ZONE DIGITAL IS FOCUSED ON MIND AND BODY IN ACTION FOR SPORT, HEALTH AND PERFORMANCE.

These are based on Dr. Heils work with Olympic, Professional and aspiring athletes, as well as, his experience as a coach and athlete. They also incorporate input from coaches and athletes. 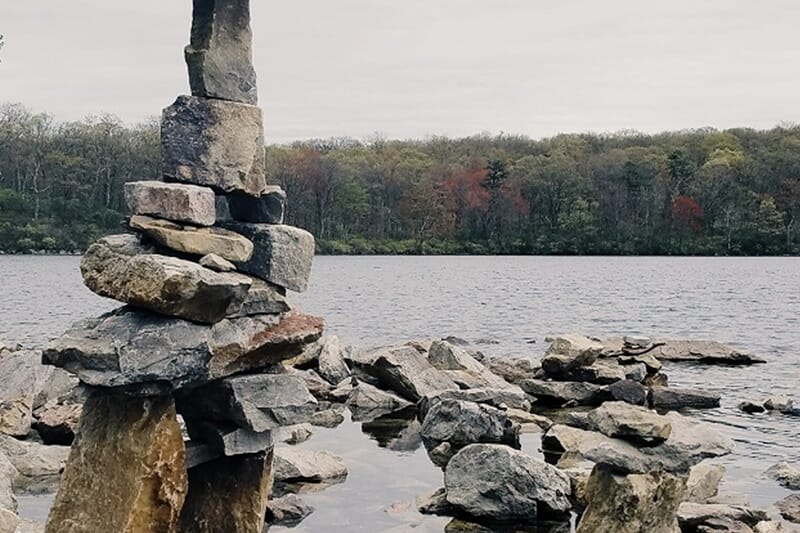 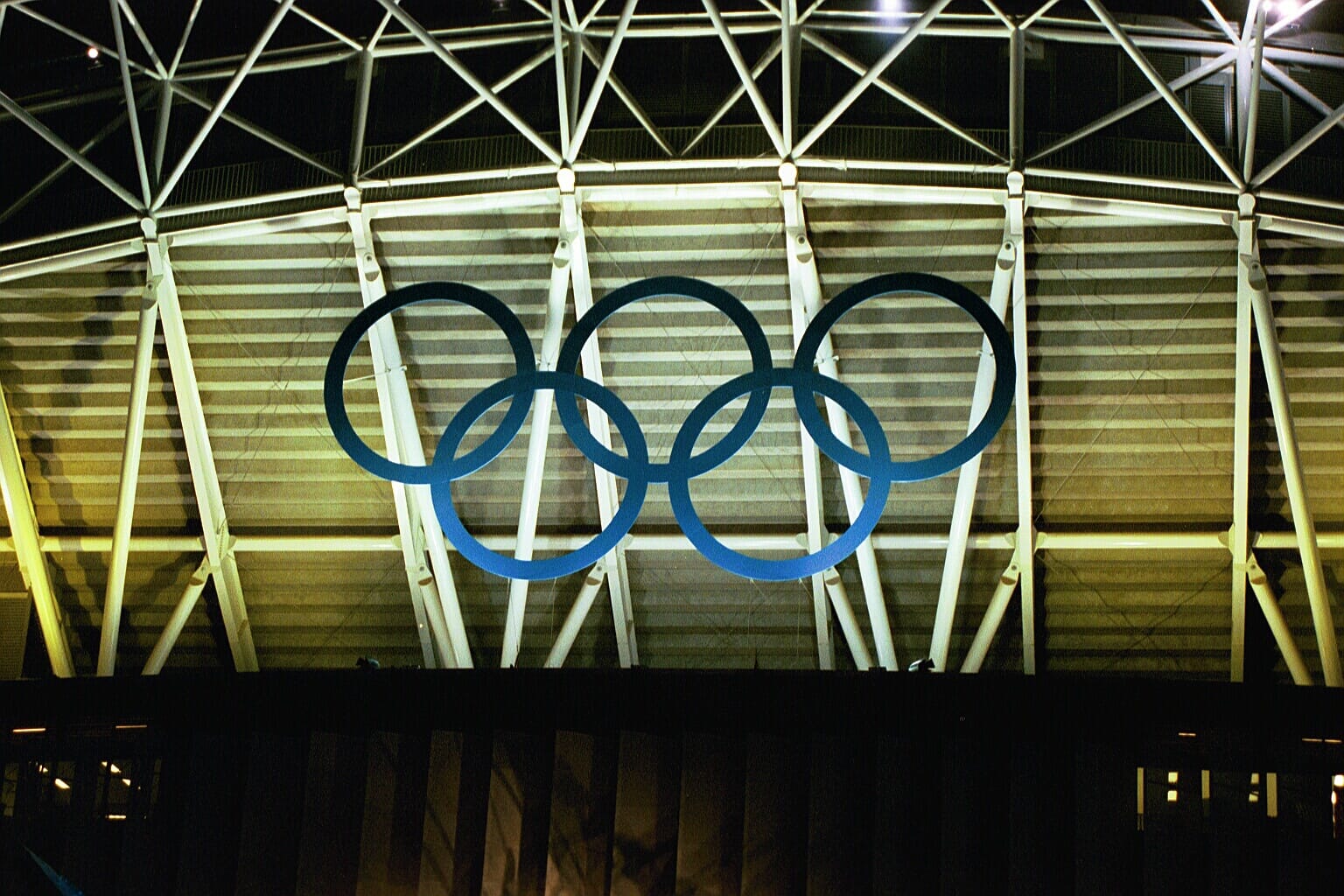 Our Zen Zone Digital training guides blend sport-related, science-based mental training with traditional meditative practices. These techniques respectfully draw on the tradition and culture of the mind-body disciplines, without trying to imitate or otherwise reproduce them. The training materials function at once as meditation-mindfulness methods and also as foundation mental skills linked to effective sport performance.

These training materials draw heavily on Dr’ Heil’s experience with Olympic, professional and developmental athletes as well as, training and research in meditation and mindfulness. They also reflect his broad base of experience within performance psychology which includes tactical training with Police, as well as consulting in Sports Medicine and with performing artists.

Zen Zone Digital training materials fill a unique niche. The visual enhancement of the otherwise traditional eye-closed approach to mindfulness and meditation offers a traditional application that is not provided by voice/sound only methods. 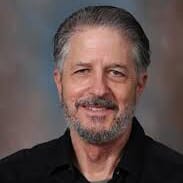 My focus on mind and body in action began at Devon Prep as a high school distance runner, where I was coached in the Zen tradition. It continued at Lehigh University where I pursued a degree in psychology, continued competing as a distance runner and developed an interest in Asian Mind-Body systems. A series of running injuries requiring extensive rehabilitation introduced me to the psychology of sport injury. While working on a master’s degree in Clinical Psychology at St. Louis University, I began training in fencing, sparked by an interest in Modern Pentathlon. I continued to explore various mind-body systems and meditation in and out of the classroom, applying these to sport training. Back at Lehigh University, I completed a doctorate in Sport and Health Psychology, began coaching fencing and distance running, and started training in stage combat.

Currently, I am a partner in Psychological Health Roanoke where I have a combined clinical and sport performance psychology practice, while doing extensive research and writing in the psychology of sport injury. 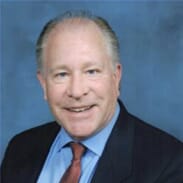 Chip Magdelinskas has been involved in the field of communications for over 35 years. For 12 of those, Chip headed Focal Point Productions, a corporate communications firm he founded. Here he worked with a roster of Fortune 500 clients including Sports Illustrated, CBS Broadcasting, Forbes Magazine, and Group W Broadcasting.